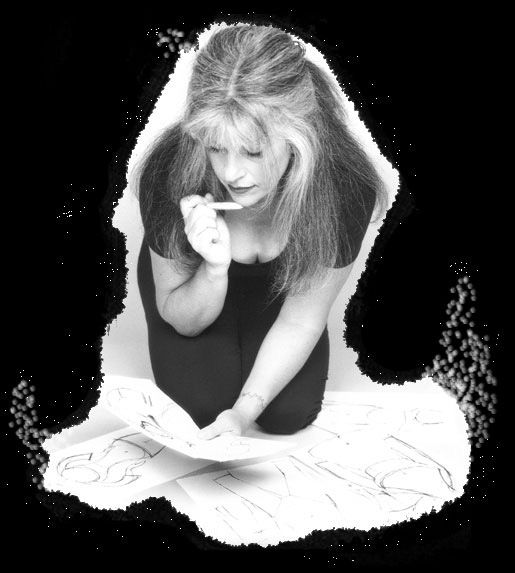 Jackie Robbins is quoted by Malibu Chamber of Commerce Sept 2002 “My target client lives here,” says Jackie Robbins, owner of Leather Waves, an upscale custom clothing and accessory store located in Malibu’s Country Mart since 1975. “They’re involved in community projects and events. They do things that have to do with charity and that are larger than their own lives. They’re in the public eye and in the media.”

Robbins says the Chamber has helped her to get to know her customer. “Over the last 5 years, the Chamber has really improved in doing things that are viable for local business,” says Robbins. “It has become a lot more sophisticated.” Robbins says one of the best efforts of the Chamber this past year was a survey that explained the demographics of Malibu. “It told us who lives in Malibu, what the average income is, the average lifestyle, number of children, likes and dislikes,” says Robbins. “. If they need beach bags and I make evening bags, they’re not going to sell.”

“In 27 years, I’ve seen 100 businesses come and go in the Country Mart,” says Robbins. “I think it’s because they don’t grasp the needs of the community. Malibu has a calm, relaxed, peaceful lifestyle. If your aspirations are in line with that, I think you’re likely to succeed.”